This is the best Belgian waffle recipe for thick and fluffy homemade waffles! Like chocolate Belgian waffles, they’re crisp on the outside, tender on the inside. So delicious! Prep them on the hot buttered plates of a waffle iron.

Serve this comforting entree for breakfast, brunch or dinner. They’re simple to make with this easy waffle recipe! Top them with a pat of butter and warm maple syrup. Or enjoy them with a sprinkling of powdered sugar.

All that’s needed for this easy recipe are some basic pantry items!

HOW TO PREVENT STICKING AND BUILD-UP ON GRIDS

When making a Belgian waffle, it’s highly disappointing when it sticks to the grids of the waffle iron. When cleaning the appliance, it’s even worse to deal with that brown baked-on shellac that coats the non-stick plates.

Gummy film on the grids is created by the lecithin in unsaturated fats and light oils. When sprayed or brushed on a hot surface, it leaves a gunky rubber-like residue that builds up over time and is hard to remove.

LESSONS LEARNED: Never use cooking spray on your waffle iron! Prevent sticking with a saturated fat like melted butter. Clarified butter works even better. To keep the plates clean, carefully remove drippings and crumbs with a damp cloth while the grids are still warm.

Beating the egg whites and folding them into the batter is just one secret for this Belgian waffle recipe. Don’t skip this step. It helps make these homemade waffles extra fluffy!

ALLOW BATTER TO REST FOR 10 MINUTES: This important step will give the baking powder time to activate. This is another secret for fluffy waffles!

how to make waffles

Transfer cooked waffles to a baking tray. Keep them crisp and warm in the oven until serving time. When waffles get cold they also get soggy.

Over the years, I’ve had different electric waffle makers. My current appliance is a flip-style machine. It makes excellent waffles, but the grids are not removable. It’s rarely used because clean-up is so inconvenient.

More recently, I’ve fallen in love with stovetop wafflers. These marvelous pans are easy to use, and clean-up’s a breeze! Being able to wash them in the sink was the incentive I needed for making waffles more often.

Between my California and Mexico kitchens, I have 3 stovetop pans for this Belgian waffle recipe: Belgian waffle pan, sweetheart waffler, and a waffle stick pan for waffle dippers. They’re all non-stick and easy release.

My husband loves the small footprint of these stovetop pans. They’re not space hogs in the kitchen. Below are Amazon affiliate links for these convenient wafflers. It’s always fun to mix things up. Each is a joy to use!

Currently I’m working on cleaning, decluttering and freshening things up. But who knows. Maybe next year I’ll try a different electric waffle iron. I’m always keeping an eye out for great new products to share with you here.

If you love homemade waffles, you’ll also love these popular breakfast entrees. Try them all!

These homemade waffles are better than those served at restaurants! Over the years, friends have raved about this fluffy waffle recipe. I’m so happy to share it here today. If you love it too, give it a 5-star rating in the comments.

This fluffy waffle recipe makes the best homemade Belgian waffles. Enjoy them with butter and maple syrup, or powdered sugar and your favorite berries. 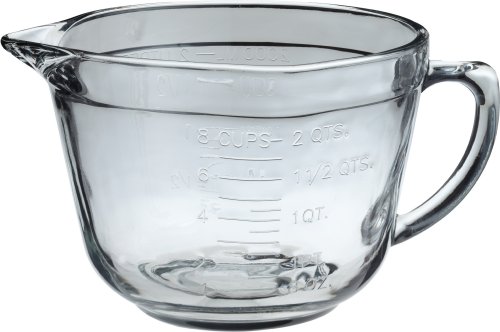 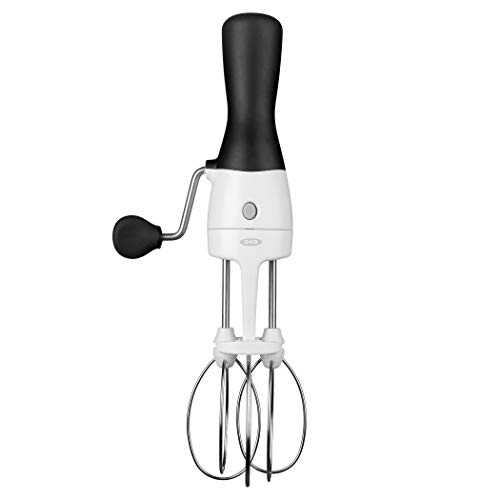 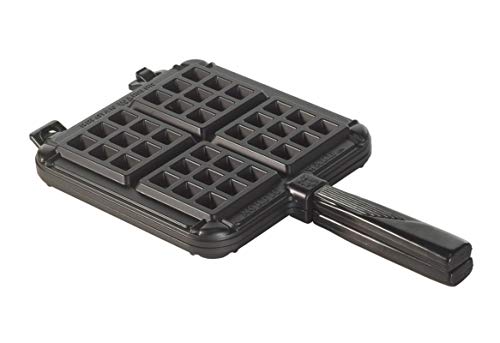 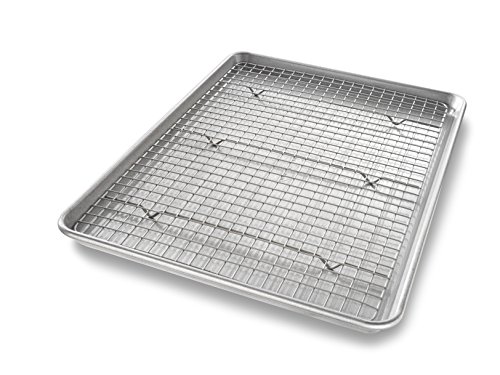 Half Sheet with Baking Rack

Do you love making and eating homemade waffles? What are your favorite toppings? Share your thoughts on Belgian waffles in the comments. 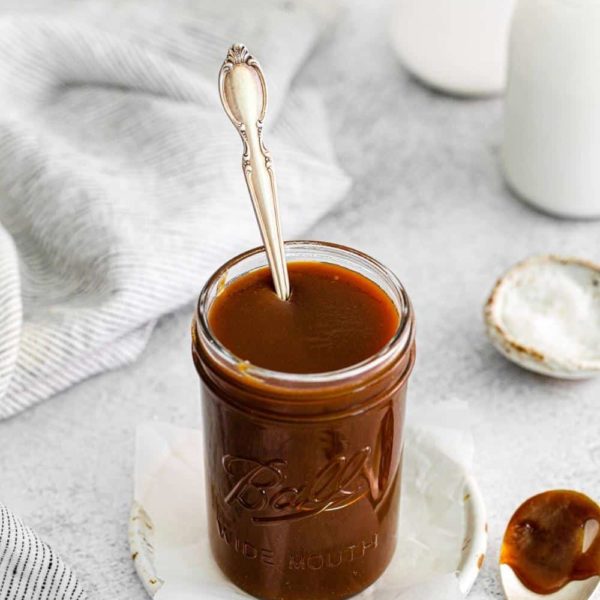